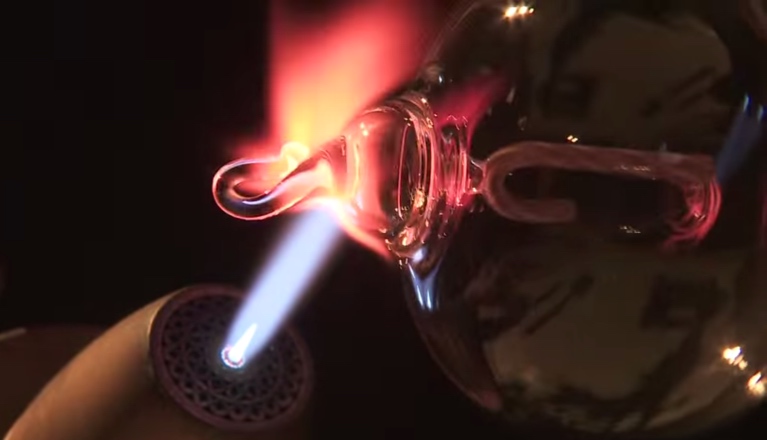 “Now I am sending my messenger—he will prepare the way before me; And the lord whom you seek will come suddenly to his temple; The messenger of the covenant whom you desire—see, he is coming! says the LORD of hosts. But who can endure the day of his coming? Who can stand firm when he appears? For he will be like a refiner’s fire, like fullers’ lye.”–Malachi 3:1-2

Excerpt from “The Refinery” by Robert Pinsky (1940)

… The great Refinery–impossible city of lights,
A million bulbs tracing its turreted
Boulevards and mazes. The castle of a person
Pronounced alive, the Corporation: a fictional
Lord real in law.

Barbicans and torches
Along the siding where the engine slows
At the central tanks, a ward
Of steel palisades, valved and chandeliered.

Crude, the smeared keep of life that fed
On itself in pitchy darkness when the gods
Were new–inedible, volatile
And sublimated afresh to sting
Our tongues who use it, refined from oil of stone. …