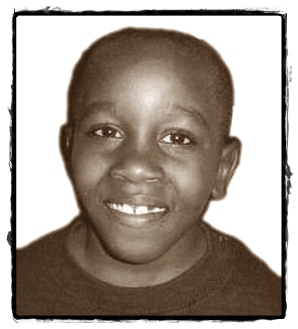 A shout out to John Muller who published a piece in today’s Washington Informer about Donte Manning’s murder. His killing 7 years ago was the provocation to and lens through which I wrote my book “Who Killed Donte Manning? The Story of an American Neighborhood.” Thanks to John for keeping Donte’s memory alive. Here’s an excerpt from his article:

“More than seven years has passed since the shooting and subsequent death of 9-year-old Donte Manning but the Metropolitan Police Department is still seeking information that will lead to an arrest in the case.

Although Donte’s memory may have faded from the public consciousness, it still looms large to police and local writer Rose Marie Berger, 48, who authored the book, “Who Killed Donte Manning?” two years ago.

“Donte still haunts me,” said Berger of Columbia Heights in Northwest Washington. “Not as a ghost, but as an angel of conscience. His young life and his murder pricks our conscience as a city just like the murder of Trayvon Martin in Florida has turned a mirror to the violence at the soul of our nation.”

“The fact that his killer remains free means two things: the first is that there is a young man out there who lives with the murder of a child on his conscience, and he has not made amends to Donte’s family or to society for his actions. The second is that violence is so endemic that police are not able or not willing in some cases to pursue justice,” Berger said.”–John Muller, Donte Manning’s Death Remains a Mystery

Buy a copy of Who Killed Donte Manning? by Rose Marie Berger